Learn more about the history

The History of Classic Porsche

From the same manufacturer that produced the Volkswagen (the car for the people), comes the world famous Porsche. This automobile manufacturer specialising in high-performance sports cars, SUVs and sedans is based in Stuttgart, Germany. Porsche's current lineup includes the 718 Boxster/Cayman, 911, Panamera, Macan and Cayenne.

The Porsche 64 was developed in 1939 using many components from the Beetle. The first models of what was to become the 356 were built in a small sawmill in Gmünd, Austria. The prototype car was shown to German auto dealers, and when pre-orders reached a set threshold, production (with aluminium body) was begun.

Porsche's company logo was based on the coat of arms of the Free People's State of Württemberg of former Weimar Germany, which had Stuttgart as its capital. The arms of Stuttgart was placed in the middle as an inescutcheon since the cars were made in Stuttgart. 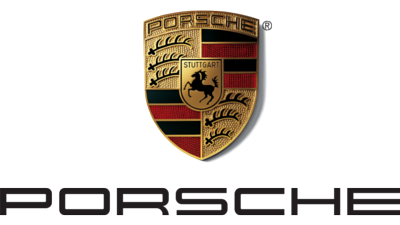 Many regard the 356 as the first Porsche simply because it was the first model sold by the fledgling company. In 1952, Porsche constructed an assembly plant and the 356 was road certified in 1948.

learn about The Porsche Logo
The early Classic porsche cars

In post-war Germany, parts were generally in short supply, so the 356 automobile used components from the Volkswagen Beetle, including the engine case from its internal combustion engine, transmission, and several parts used in the suspension. The 356, however, had several evolutionary stages, A, B, and C, while in production, and most Volkswagen-sourced parts were replaced by Porsche-made parts. Beginning in 1954 the 356s engines started utilising engine cases designed specifically for the 356. The sleek bodywork was designed by Erwin Komenda, who also had designed the body of the Beetle. Porsche's signature designs have, from the beginning, featured air-cooled rear-engine configurations (like the Beetle), rare for other car manufacturers, but producing automobiles that are very well balanced.

In 1964, after a fair amount of success in motor-racing with various models including the 550 Spyder, and with the 356 needing a major re-design, the company launched the Porsche 911: another air-cooled, rear-engined sports car, this time with a six-cylinder "boxer" engine. The team to lay out the body shell design was led by Ferry Porsche's eldest son, Ferdinand Alexander Porsche (F. A.). The design phase for the 911 caused internal problems with Erwin Komenda, who led the body design department until then. F. A. Porsche complained Komenda made unauthorized changes to the design. Company leader Ferry Porsche took his son's drawings to neighbouring chassis manufacturer Reuter. Reuter's workshop was later acquired by Porsche (so-called Werk 2). Afterward Reuter became a seat manufacturer, today known as Keiper-Recaro. 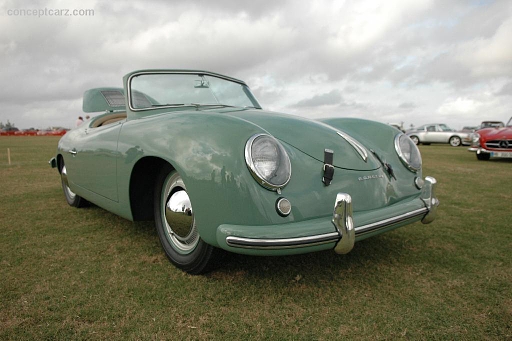 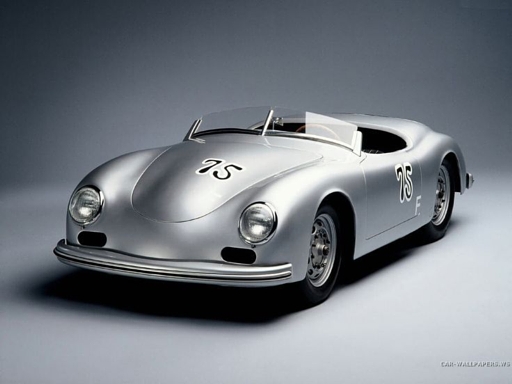 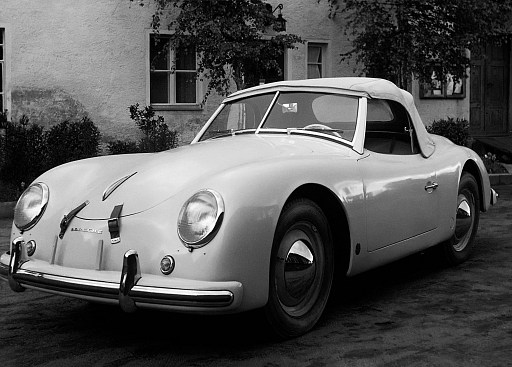 The design office gave sequential numbers to every project (See Porsche type numbers), but the designated 901 nomenclature contravened Peugeot's trademarks on all 'x0x' names, so it was adjusted to 911. Racing models adhered to the "correct" numbering sequence: 904, 906, 908. The 911 has become Porsche's most well-known and iconic model – successful on the race-track, in rallies, and in terms of road car sales. Far more than any other model, the Porsche brand is defined by the 911. It remains in production; however, after several generations of revision, current-model 911s share only the basic mechanical configuration of a rear-engined, six-cylinder coupé, and basic styling cues with the original car. A cost-reduced model with the same body, but with 356-derived four-cylinder engine, was sold as the 912.

In 1972, the company's legal form was changed from Kommanditgesellschaft (KG), or limited partnership, to Aktiengesellschaft (AG), or public limited company, because Ferry Porsche came to believe the scale of the company outgrew a "family operation", after learning about Soichiro Honda's "no family members in the company" policy at Honda. This led to the establishment of an Executive Board with members from outside the Porsche family, and a Supervisory Board consisting largely of family members. With this change, most family members in the operation of the company, including F. A. Porsche and Ferdinand Piëch, departed from the company. 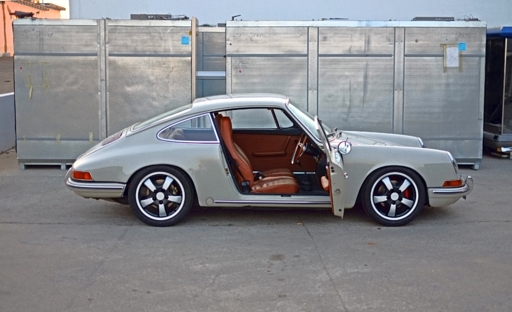 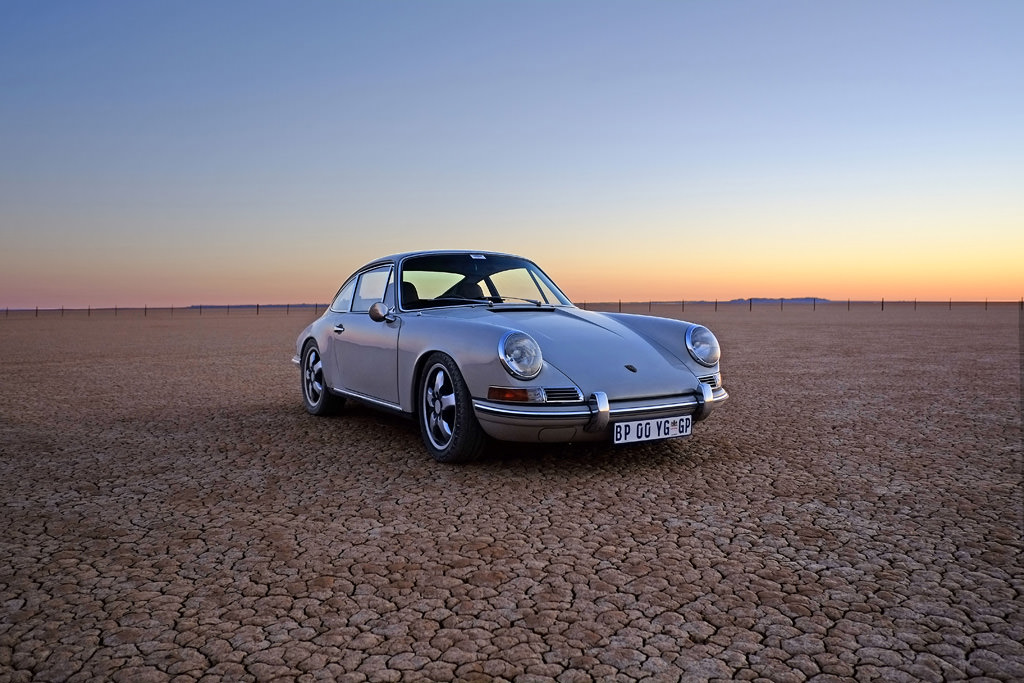 Porsche 911 (964), introduced in 1989, was the first to be offered with Porsche's Tiptronic transmission and four-wheel drive.

In 1990, Porsche drew up a memorandum of understanding with Toyota to learn and benefit from Japanese lean manufacturing methods. In 2004 it was reported that Toyota was assisting Porsche with hybrid technology. 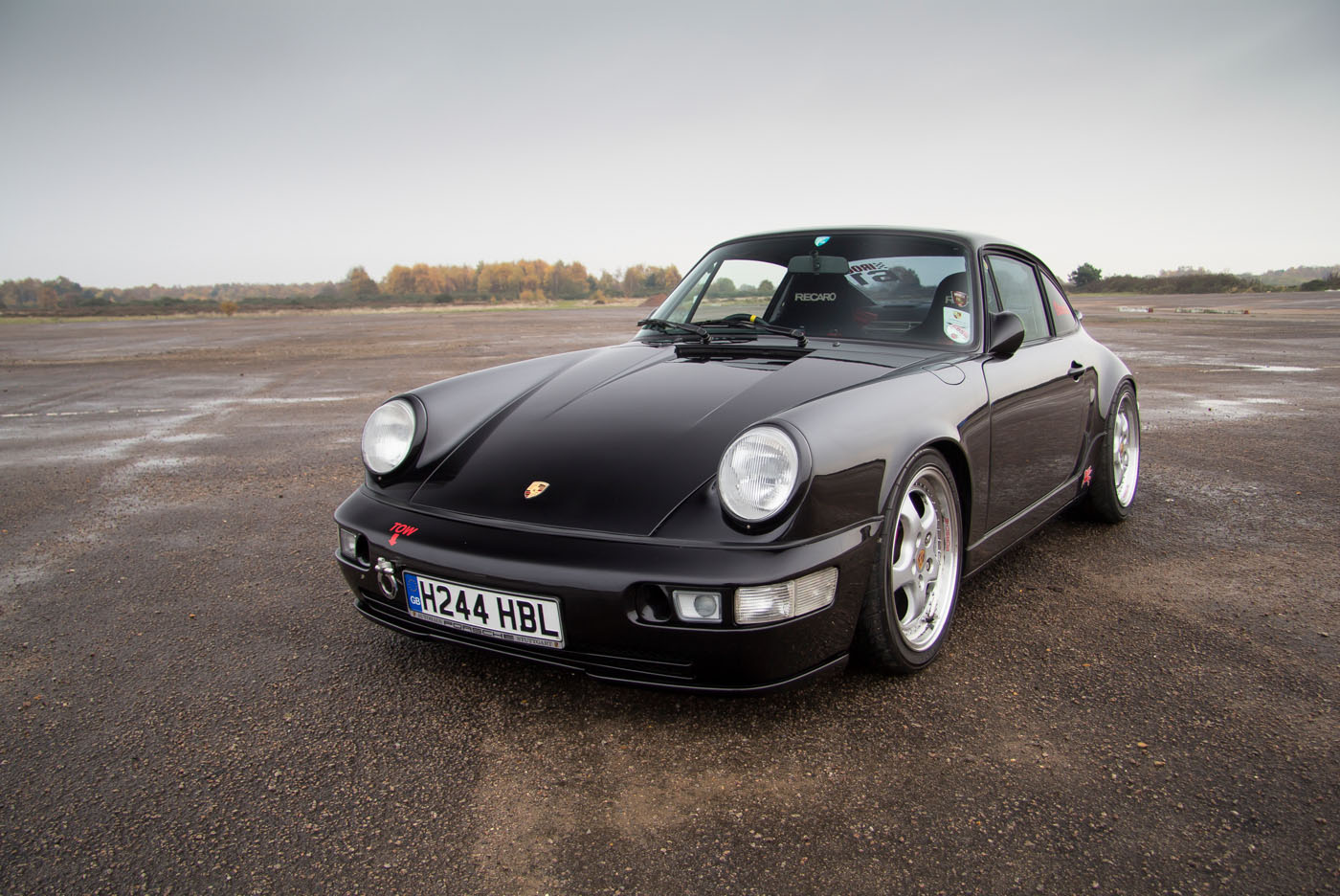 In mid-2006, after years of the Boxster (and later the Cayenne) as the best selling Porsche in North America, the 911 regained its position as Porsche's best-seller in the region. The Cayenne and 911 have cycled as the top-selling model since. In Germany, the 911 outsells the Boxster/Cayman and Cayenne. 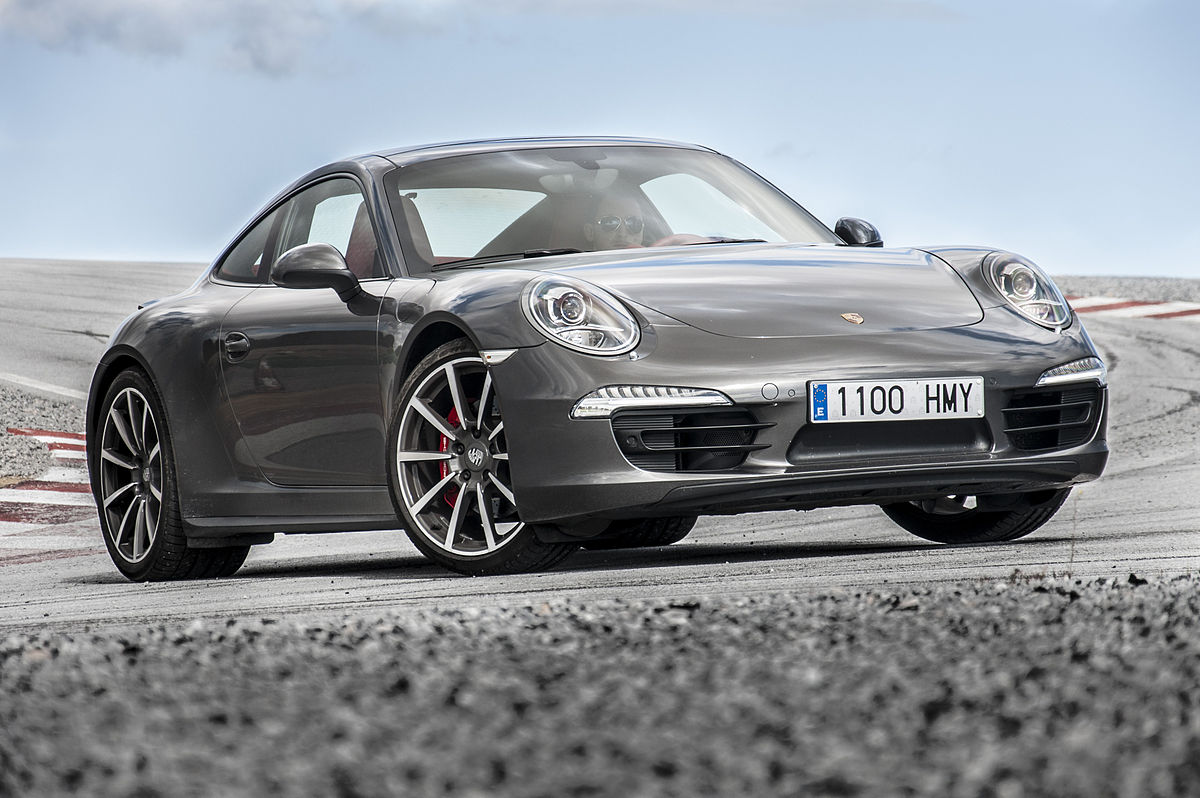 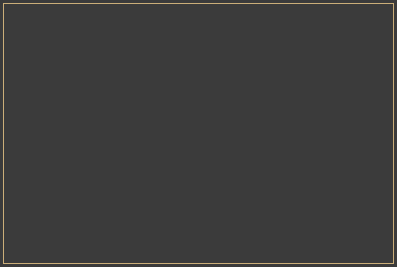 From humble beginnings,
to Car of the celebrity